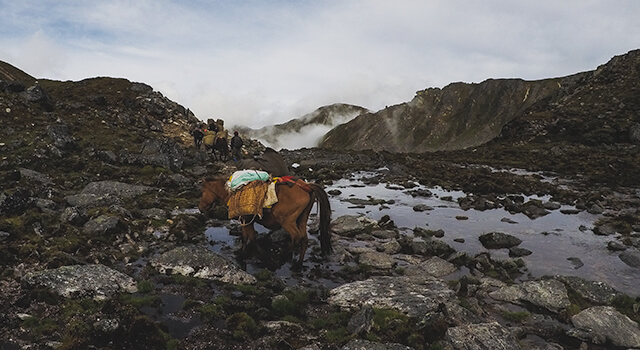 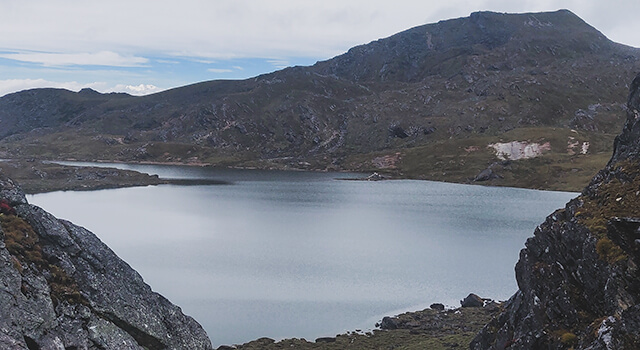 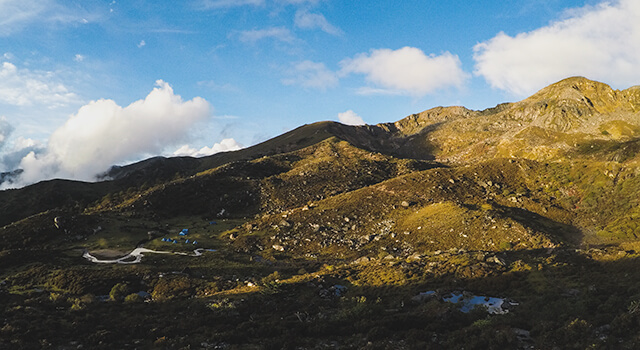 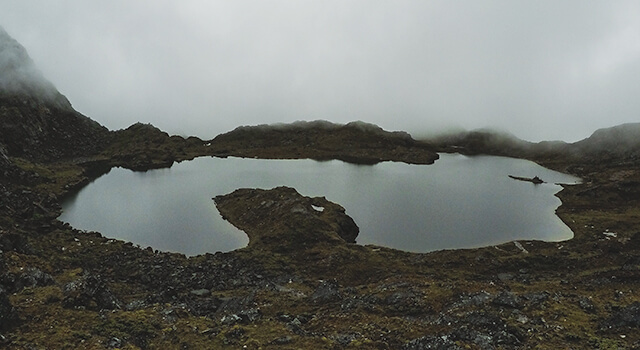 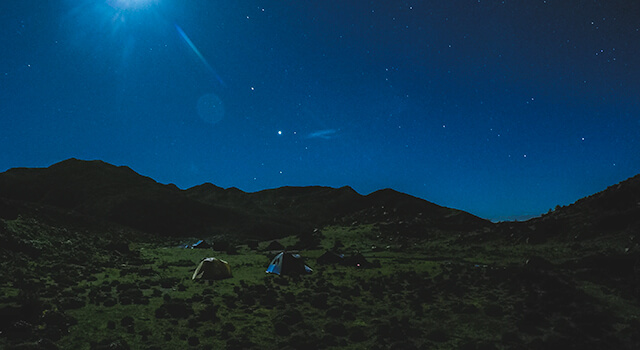 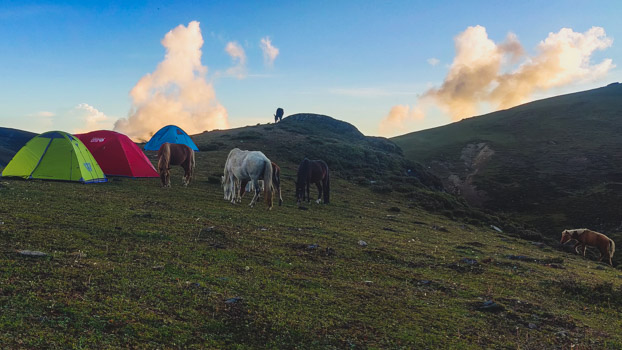 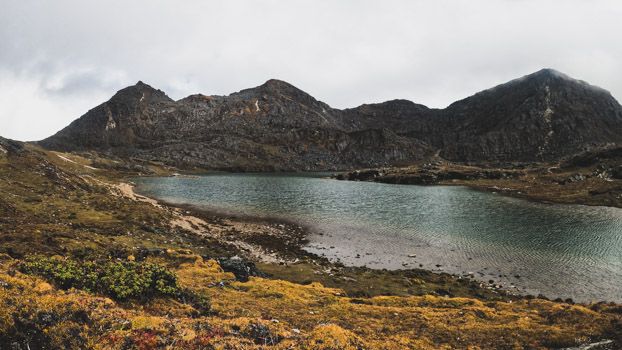 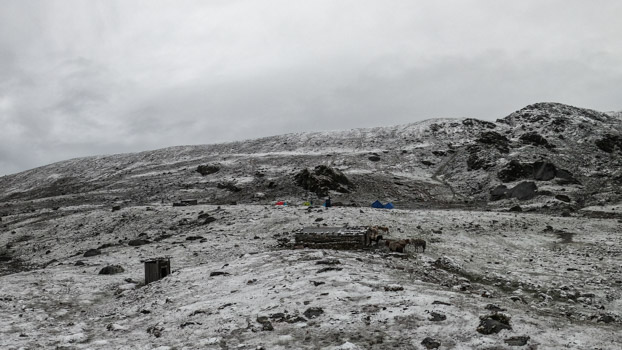 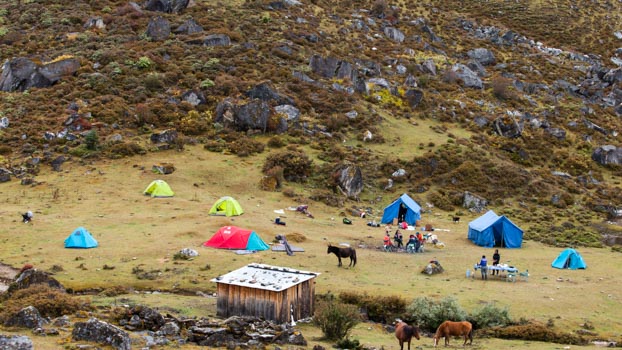 Popularly known as the Dagala thousand lakes trek. The questions on everyone’s tongue is ‘are there really thousand alpine lakes?’. No, but most elders of the area agree to the approximate figure of a 100 back in the day. You will sight around 10 on the trek.

This route is a spinoff of the ancient Daga trail. It was used by the people from the south, mainly Daga Dzongkha (district), to travel to Thimphu and Wangdue, for trade and migration. Those former routes are rarely travelled by locals now. However, there has been a recent interest from the tourism board and locals alike to revive and open the route.

The route mentioned in this itinerary is mainly for trekking and other adventures. Some highlanders still use it to travel between Dzongkhags and therefore the route is well established for the most part. The entire route is about 40 km (without clocking the 2nd day of trek) and the highest point of the trek is about 4500 meters (the high pass on the 3rd day of the trek). Since the gain in elevation on the first day is more than the recommended figure, but can be achieved with the right preparation, we will spend two days before the trek acclimating and sightseeing around Thimphu.

Note: The sighting of flora and fauna is seasonal.

Sightseeing around Thimphu. Prepare for the trek.

Early morning drive to the trailhead at Genekha, about an hour and half’s drive from your hotel.
A full day of gradual climbing. The trail starts off by crossing the Genekha river over a suspension bridge and through forest of pine and rhododendron and eventually rising above the tree-line. After crossing Pagalabtsa, the trail gets easier. Our campsite is about an hour’s hike from here.

A fairly easy day around Labatama. We will see close to 10 alpine lakes of various sizes today. If you are feeling adventurous, we could trying scaling a peak around Jagoe Tsh0 (Lake).

Leaving the Labatama valley, head northwest over the hill that surrounds the campsite. Climb further on over Labajong, the highest point of the trek. The trail gradually descends all the way to Pangkha from here on.

Rise early to catch the views of the snowcapped peaks glistening in the morning sun. Some of the notable peaks that are visible, weather permitting, are Kangchenjunga, Jhomolhari, Jitchu Draké and Tserim Kang.
One final climb over Talela pass and then a long descend through the woods finally exiting at Chamgang.

Transfer to Paro and sightseeing.

Kindly note that you can always customize your trip. Drop us a message if you are keen to find out more!

In general treks in Bhutan are best enjoyed when done during the shoulder season of spring and fall.
For this trek we recommended the spring months starting April to early June and in the fall from October to Mid December